1./2. Members of the Executive Management/Other activities and interests 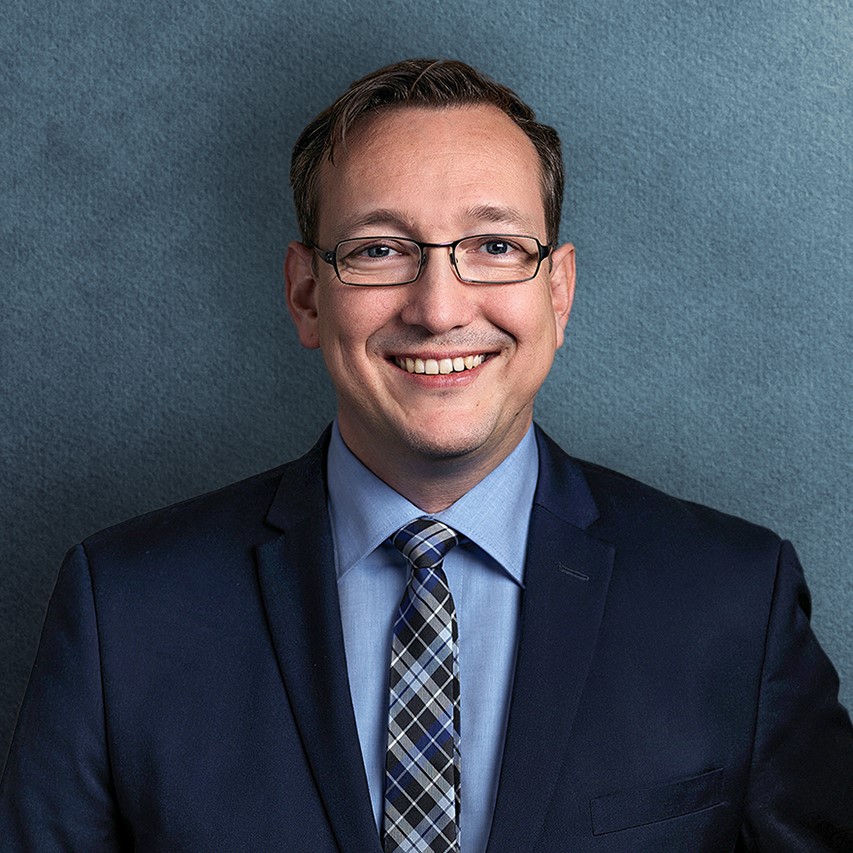 Roland Friederich joined the German Züblin subsidiary ZIAG Immobilien AG in Düsseldorf in 2008 as Head of Finance & Controlling. As of 2014 he took over additional responsibilities for Züblinʼs reporting on group level. Since 1 December 2016 Roland Friederich is the companyʼs CFO and on 15 July 2019, he was appointed CEO/CFO of Züblin Immobilien Holding AG in Zurich, with responsibility for the operational management of the company.

Roland Friederich studied Finance & Economy at Fachhochschule Nürtingen/German as well as at University of California, Berkeley/USA. He joined Arthur Andersen as auditor in Berlin in 2000; later he joined Ernst & Young in Berlin as Manager, heading audit teams for several real estate companies. 2008 Roland Friederich joined Züblinʼs German subsidiary ZIAG Immobilien AG in Düsseldorf as Head of Finance & Controlling. As of 2014 he took over additional responsibilities for Züblinʼs reporting on group level. As of 1 December 2016 Roland Friederich was appointed CFO of Züblin Immobilien Holding AG in Zürich. Mr. Friederich does not exercise any significant functions in addition to his activities for the Züblin Group.

Under the Companyʼs articles of association (Art. 21 https://www.zueblin.ch/downloads/pdfs/statuten/zihag-statuten-stand-18.06.2019, the members of the Executive Management may not hold more than 15 other directorships, of which no more than 5 may be in listed companies.

There are no management contracts with companies outside the Group.

All disclosures concerning compensation, shareholdings and loans are set out in the Compensation Report and its respective notes.